In the heart of Downtown

The Rocket at Subway Condos PLATINUM LAUNCH is MAY 18!
PLATINUM PREVIEW
By APPOINTMENT ONLY
MAKE APPOINTMENT

Register Now or call us at 416.858.3320 for the first access, latest information and important dates, floor plans & price sheets

REGISTER NOW
WORK WITH US!

Lowest Prices only available through Pre-launch with Platinum Agents

Early Access – not open to the public, only accessible with a Platinum Agent

Let Your Money Make you Money! Typically new condos require only 15-20% deposit over the period of construction. Through price increases as the project sells out and appreciation over the construction period, your deposit will increase in value!

Don’t wait, contact us now to get in at the lowest price! 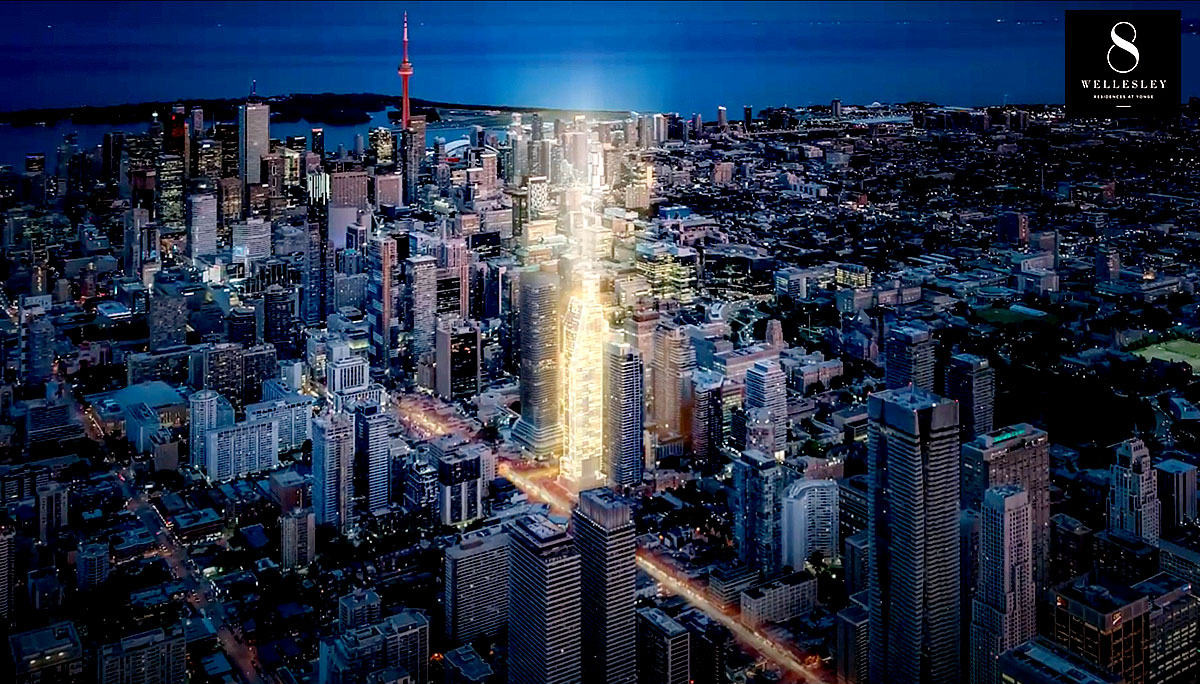 In the heart of Downtown

8 Wellesley is located in a neighbourhood known as Church and Wellesley, a sector of the downtown core known for its bustling city lifestyle. Just east of Queen’s Park, and running along Yonge Street, Church and Wellesley is a cultural hub for the city, as well as a youthful, energetic district. With the Ryerson University campus along its southern edge, UofT just a short walk away, Church and Wellesley is known for its quirky bars, fun nightlife. This area is in high demand for those looking for an urban lifestyle, close to work – since the neighbourhood is within walking distance of the Bay Street Corridor, the Financial District, and the Discovery District – all important economic sectors of the city.. 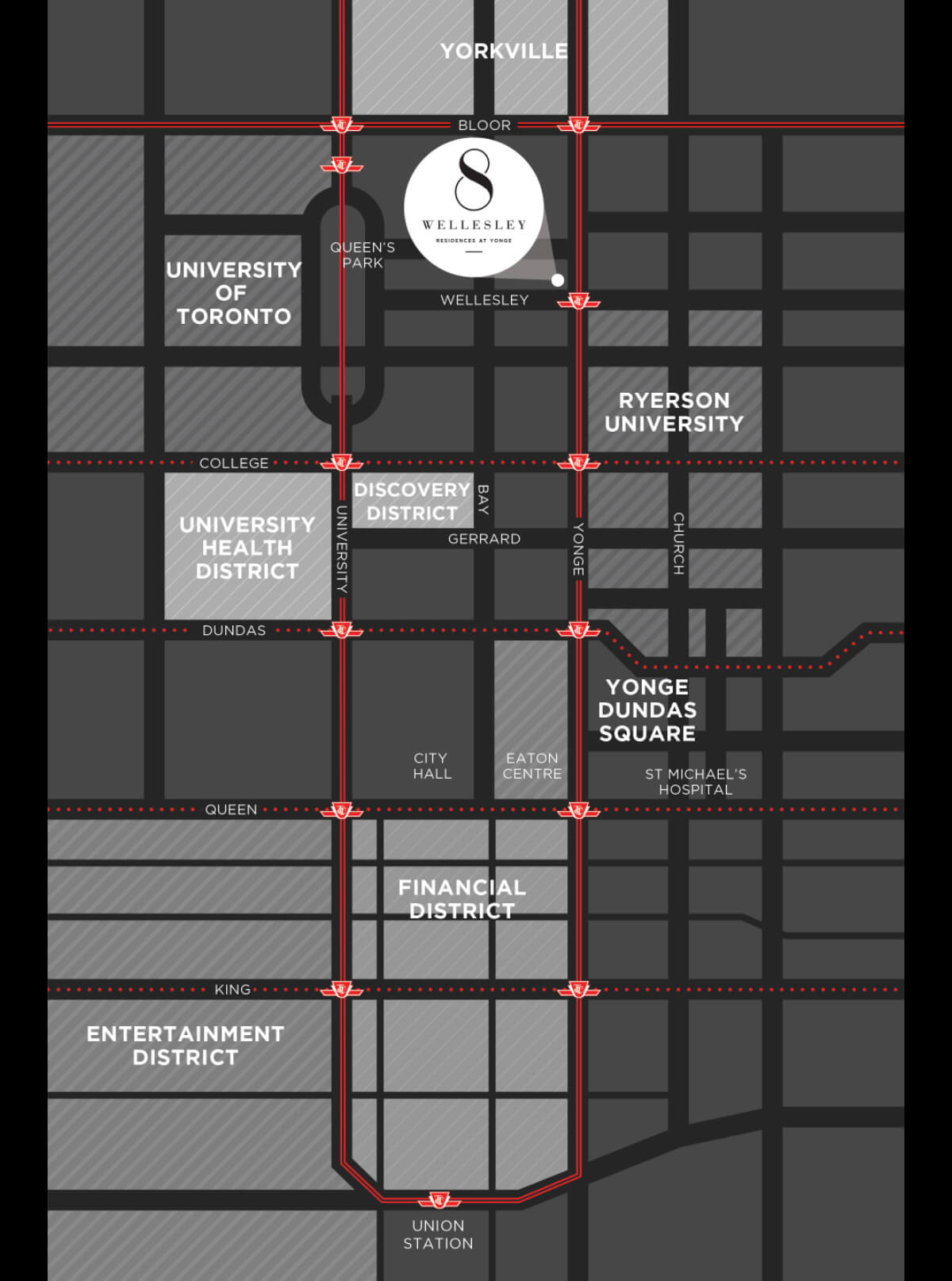 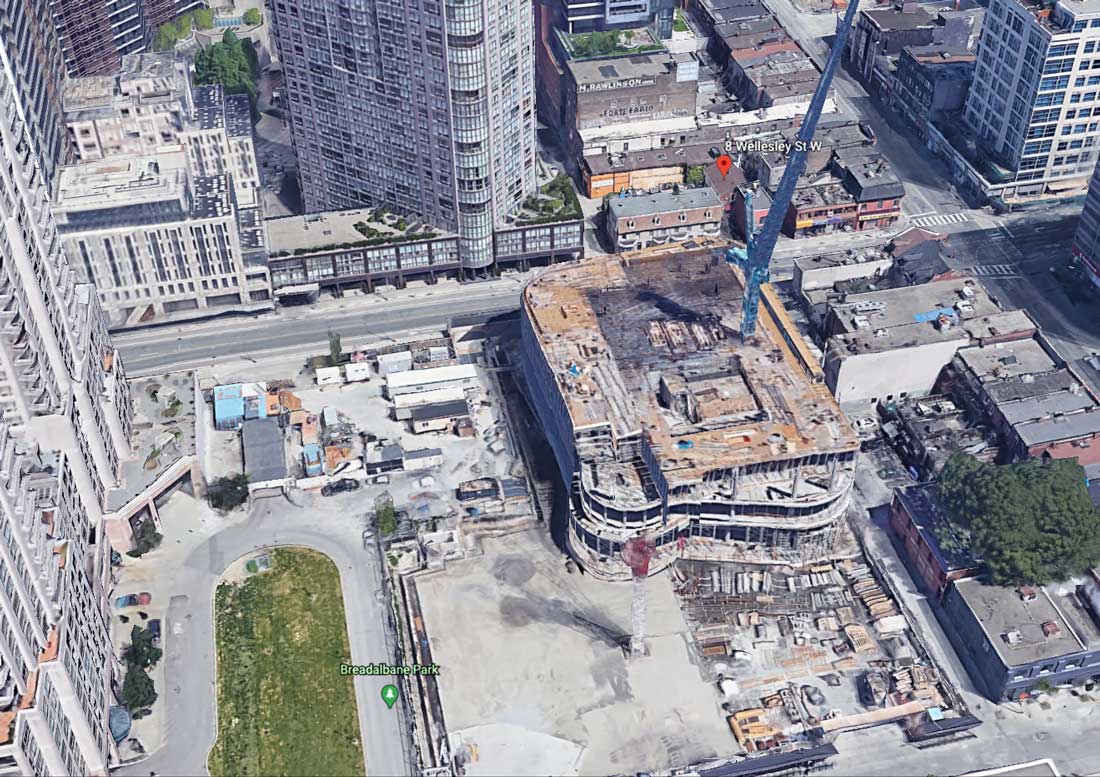 Travelling across the GTA

The most famous, and busiest road in Toronto, Yonge Street, is one of the longest streets in the world, and begins at the shore of Lake Ontario, and carries all the way north to Barrie. Other major streets in Toronto, Dundas, Bloor, Queen, King, and University form a grid foundation for which the entire city’s transit network rests. Travelling across the GTA is simple even just from these main streets which carry off in every direction towards the eastern and western reaches of the GTA, like Scarborough, Durham Region, Etobicoke, Peel Region and Halton Region to the east and west, as well as York Region in the north. 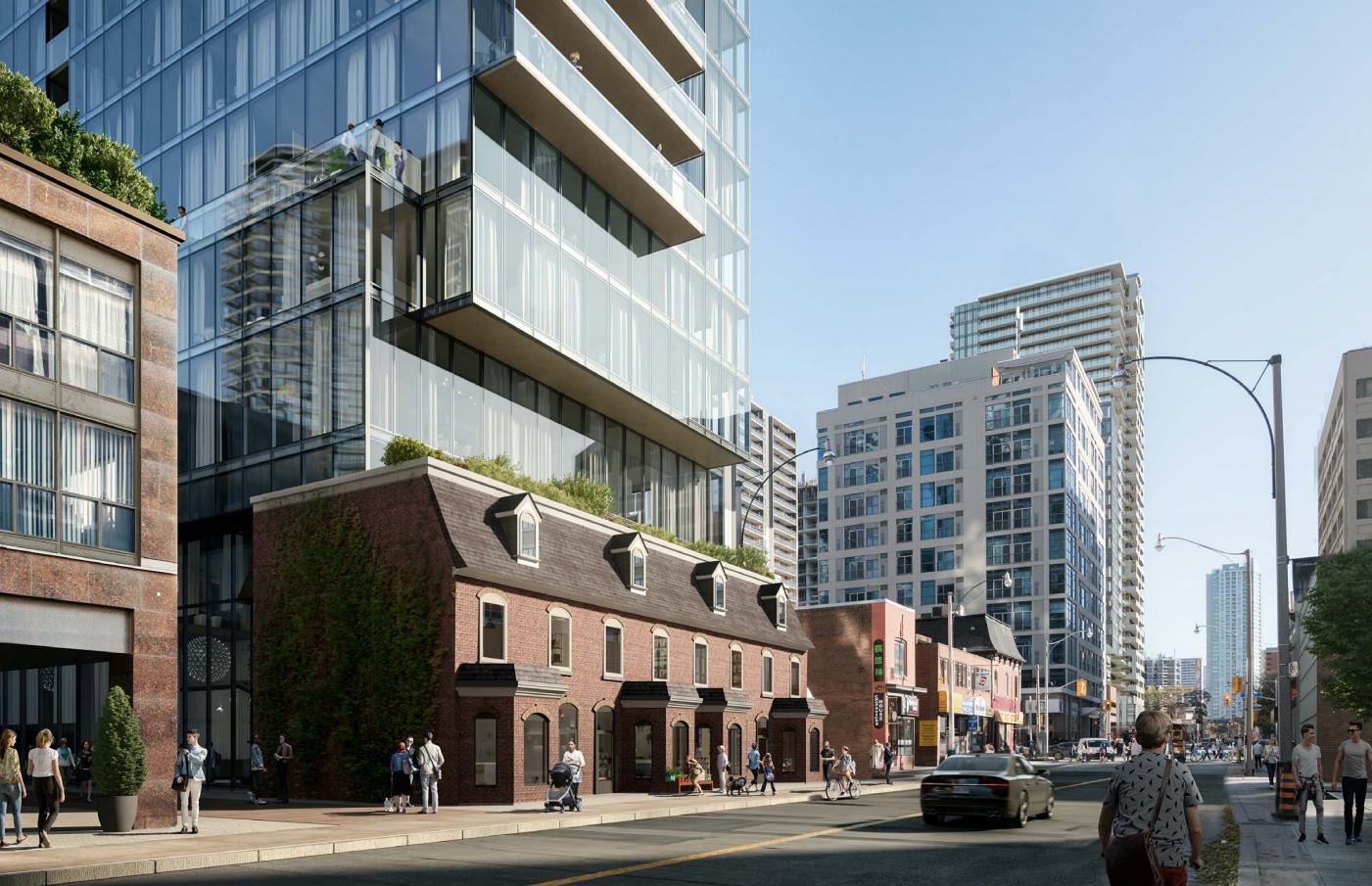 It’s projected that very soon Toronto will have the most high-rise condos in the world, and young professionals continue to find the downtown core and West End an attractive spot for starting a family and making a home. Toronto’s growth continues it’s upward trend, and so will Toronto’s most vibrant region. Nowhere is this likely to be more true than the Downtown Core, and with neighborhoods like the Garden District, Cabbagetown and Church & Wellesley going through unprecedented change and construction, now is an excellent time to look into investment in the area.. 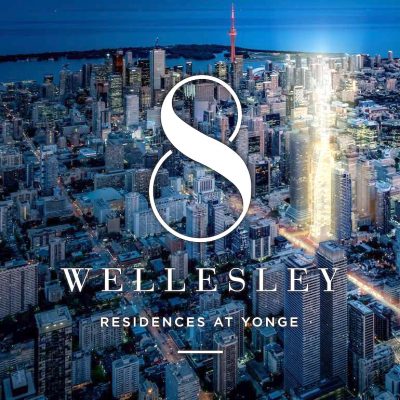 Get More Information
Enter you information below